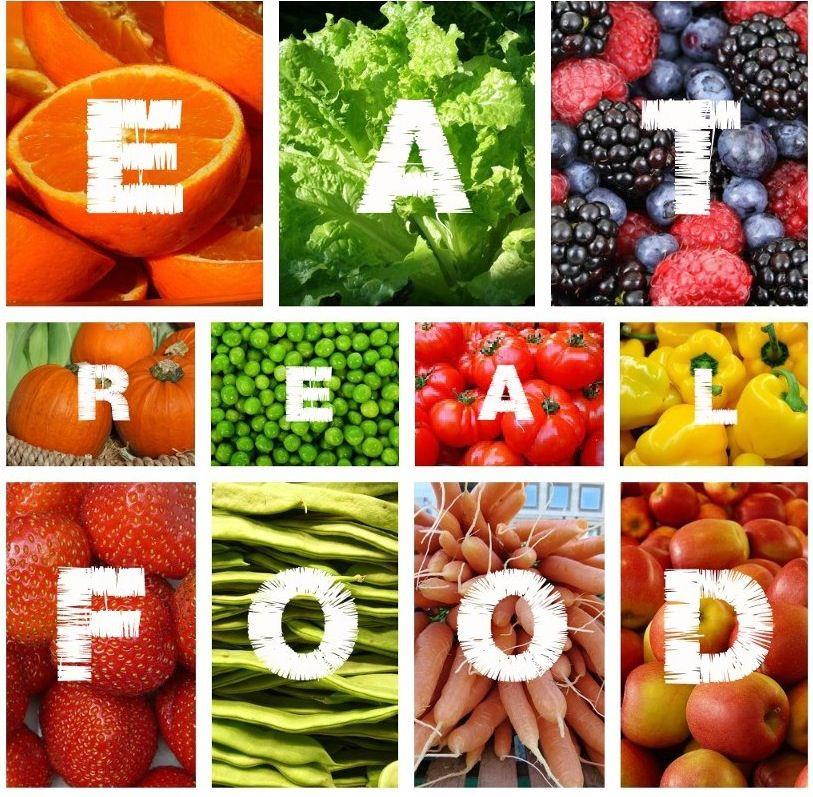 For the last two years as I’ve made my lifestyle changes I’ve known I should try to go without dairy and wheat and see how I did without them. Way back last April I spoke of doing this, but I never did it. My new doctor now has got me in line.

I’ve discovered I do have some food allergies. Cutting out wheat has proven most beneficial. Some people are intolerant of anything with gluten in it. It turns out I’m just sensitive to wheat. Since I’ve cut wheat out my gut has even further improvement over when I was just using probiotics and digestive enzymes.

I told you in the post on probiotics that my gut was cured and I believed it was because it got dramatically better from probiotics alone, but I’d say once a week or so—probably whenever I ate wheat, I would have a bit of a relapse and would be struck again with a bout of diarrhea. Now since I cut out wheat completely I have not had a single irregular bowel movement. Perhaps you think this is too much information, but as I stressed in my post on probiotics, the gut is extremely important to mental health. Proper absorption of nutrients is essential. If we want to heal from the damage caused by psych meds or if we are trying to avoid starting psych meds we need to have a healthy, normal, regular gut.

I’m also somewhat allergic to peanuts, cow’s milk, (I’m eating goats milk products instead), citrus and peppers which I’ve been aware of for a long time. A simple way to find out allergies is to do an elimination diet as talked about in the above link. Here is a good website that gives a much better explanation of an elimination diet than I did. Do a google search for an explanation that suits you.

UPDATE 2014: What I discovered at the time this post was written (2008) was just a scratch on the surface…becoming conscious about food and diet became much more important as my withdrawal continued. Please visit: Mental health and diet: nutrition and gut health for more info

This site uses Akismet to reduce spam. Learn how your comment data is processed.