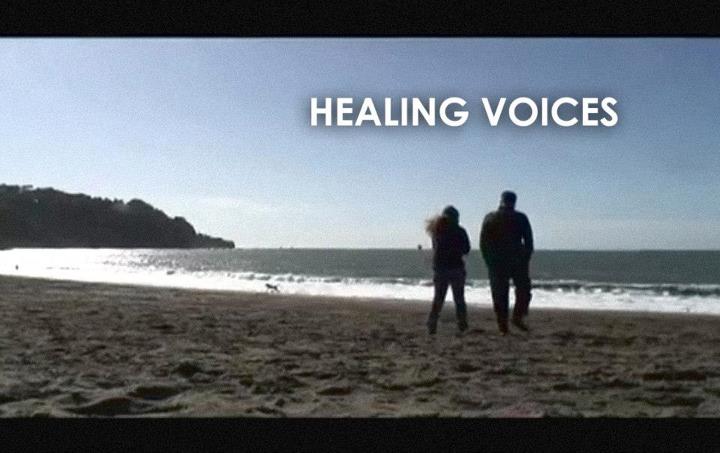 The Healing Voices kickstarter campaign is approaching its deadline. I’m republishing this post from the beginning of the campaign that you might help get this important film made.

The goal is to reach $15,000 by October 19th. These campaigns are all or nothing so even if you can contribute $5 it helps.  Please check it out. They hope that by surpassing their goal they will make a statement about how important films like this are.

Through the lens of individuals at various stages of their mental health story, HEALING VOICES will investigate topics including the stigma of psychiatric diagnoses, the role of trauma, pharmacology, alternatives to the Western one-size-fits-all medical model, and the power of storytelling in recovery.

To contribute to the kickstarter campaign go HERE

The HEALING VOICES KickStarter campaign is LIVE.  The page includes a new promo for the film. Check out our rewards and get involved today!

HADLEY, MA – A new film chronicling the lives of individuals experiencing mental health issues and extreme states is now in production and being promoted on the crowd-funding site Kickstarter at: Kickstarter: HEALING VOICES

Healing Voices will examine mainstream mental healthcare and psychiatry in the United States through the lens of individuals at various stages of their mental health story. The film will investigate topics including the stigma of psychiatric diagnoses, the role of trauma, pharmacology, alternatives to the Western one-size-fits-all medical model, and the power of storytelling in recovery.

Director/Producer Moynihan is owner of Digital Eyes Film, a US-based independent production company whose work in the field of mental health and recovery alternatives represents a growing body of evidence around progressive ways that we as a society can support people experiencing mental health issues.

He became inspired to make a film on this subject after partnering with Cohen to create a short marketing film for a mental health advocacy group that Cohen helped found, to be featured on Forbes.com. Accompanied by a written pitch detailing the personal account of Cohen’s friend and fellow activist Will Hall, it became one of the most highly viewed stories on the entire Forbes site for several days running. This impassioned response suggested a critical need to raise the level of dialogue around mental health issues, and gave rise to the concept for a feature-length documentary.

“I’ve immersed myself in the mental health world for several years now, and believe a well-produced documentary will empower change around these issues. Movies are an impactful medium,” Moynihan said, “because you combine critical information with emotional depth.”

The Kickstarter campaign includes the unique opportunity for people to share their own stories as part of the “rewards” program. All approved content will be featured in connection to the marketing of the project, and excerpts from top submissions will be included in the film itself.

“Our stories are a powerful tool. I believe this film has the potential to reach a global audience and take our ‘mad pride movement’ to the mainstream,” said Cohen. 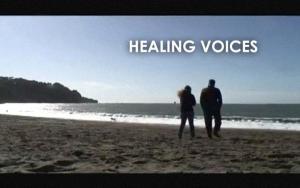 The goal for KickStarter is to raise a minimum of $15,000 by Friday, October 19th at 8pm EST. All funds raised will go directly towards the production cost of the film. KickStarter rewards include graphic tee shirts, screening rights to the film, professionally produced personal stories, and credits in the film. For more information, go to Healing Voices on Kickstarters or join the Healing Voices group on Facebook.

To donate and make this film happen go to: Healing Voices on Kickstarters