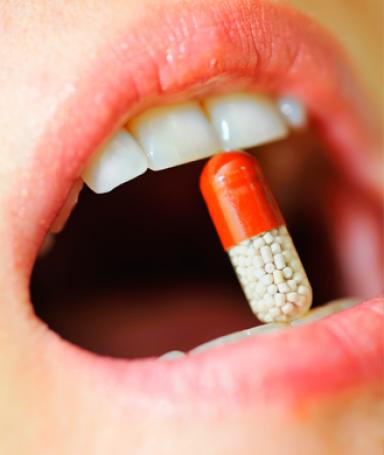 Baylissa Frederick
Withdrawal adviser, survivor of Benzodiazepine withdrawal, and author:
Recovery and Renewal: Your Essential Guide to Overcoming Dependency and Withdrawal from Sleeping Pills, Other ‘Benzo’
and Antidepressants

hat tip and thanks to CEP (Council for Evidenced Base Psychiatry) for the video.

As Baylissa clearly says above, withdrawal syndromes can be equally devastating for both SSRI/SNRI users and benzo users. Often times this is not understood. I’ve also seen people have severe withdrawal issues that are also similar with the so-called mood stabilizers (antiseizure drugs and lithium)  as well as the neuroleptics (antipsychotics).

All the psychiatric drugs, even though they have different mechanisms of action when it comes to their (so-called) therapeutic action, challenge the nervous system in ways that can cause broad and systemic problems upon withdrawal and even while still on them after long-term use (and sometimes not so long as well). The autonomic nervous system disregulation that results then creates similar protracted issues in the user regardless of drug. See also:  Psychiatric drug withdrawal and protracted withdrawal syndrome round-up

We see the most documentation of these issues with the SSRIs and benzodiazepines. Benzodiazepine drugs have the longest history and so this phenomena is more frequently recognized with benzos. The neuroleptics and mood stabilizers have the least literature and documentation but it’s clear that they too have very serious issues. Lamictal, a anti-seizure drug used as a “mood stabilizer” clearly causes very serious issues. See: Lamictal Redux

Please do not attempt to discontinue psych drugs without first very carefully educating yourself on the risks involved so that you might minimize the chances of developing grave iatrogenic illness if you decide to withdraw: SEE: Psychiatric drug withdrawal and protracted withdrawal syndrome round-up