Part of the success of this website has been my willingness (and need) to speak things that many of my readers were thinking but not yet saying. As I’ve gotten deeper into my trauma release and healing I’ve backed away from this site in many regards and ventured into dark areas of the psyche which even many people who had followed me for a long time no longer wanted to partake in. I’ve continued to post difficult material much of which continues to be trauma release, both for myself and for those who also, like me have wandered far into the abyss, by necessity, for their healing. Most of the people I’ve had the privilege of helping on this site have a radically different history than I’ve had. This is rarely acknowledged or understood. Most of the people with histories like mine are totally and completely swallowed by psychiatry and lost forever. I don’t actually know anyone like me who has made it as far as I have off the drugs etc. It’s a tragedy that hurts me. And so…this site, in part, is trauma release in the internet age.

“I know this may sound strange but so often what we are reacting to is not being able to tolerate what is happening in our own sensations, emotions and experiences. We react to get rid of the feeling, to push away the sensations, because they are associated with something intolerable, painful and uneasy.” 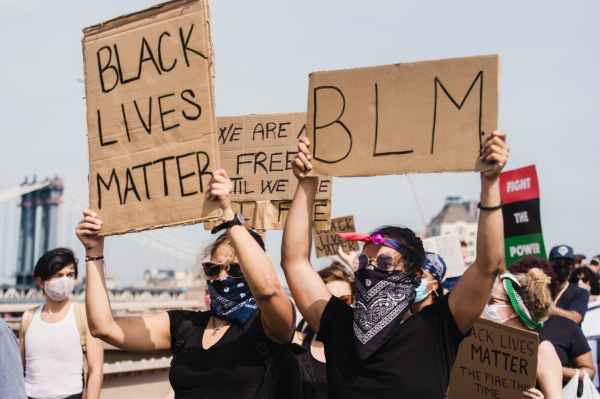 If you’re dealing with the trauma in your life and you’re denying racism you’re not really dealing with trauma. Trauma is inter-generational among other things. What white people did to black people in enslaving, murdering and raping them is still in the bodies of every ancestor.

That means the trauma of what we did to an entire population in this country is in the body if you’re black and it’s in the body if we’re descended from the white people who raped, murdered and enslaved the black folk who are still being harmed.

As white witnesses of white supremacist public policies it’s in every white person who has privilege. Yes, it’s in my body too. Own this shit and allow our beautiful black brothers and sisters to heal. Acknowledge that it’s still happening and get started. #BlackLivesMatter

What happens when you go to an enthusiastic but frankly ignorant trauma oriented helper of some kind? what can happen for the most sensitive that trauma dynamics can be played out with the therapist and they have no idea what’s happening. Retraumatization at the hands of such folks is common. Some of us get lucky but many of us don’t find folks we can work with. This is okay and we need to learn to trust ourselves if that is the case.

Trauma is not an aberration. It is normal. This needs to be appreciated. The human being uses trauma to evolve and grow and come into awareness. It’s just part of the deal. We are a traumatizing species. …

Actually it kind of is. Certain kinds of trauma hack the nervous system in such a way that drama ensues even in light of awareness. Then it’s just your job to steer clear with great compassion and love in your heart. People who treat others badly because of their own trauma do need to become aware and avoid situations where they act like assholes until they better understand and are able to not behave in that way. We can help them by making clear boundaries while minimizing our judgments. … 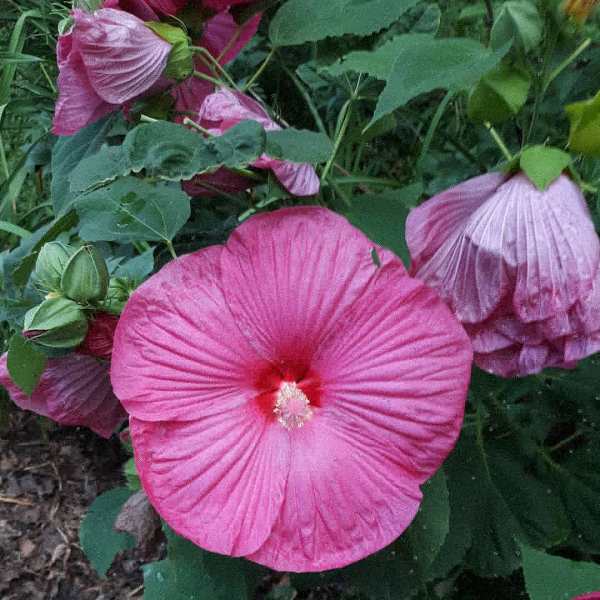 “I’d much rather be with a raving loony who was directly confronting their bullshit than someone who spends all their energy repressing it. The cloaking thing always strikes a tinny note that would register as jarring and discordant to anyone able to “hear” it.” -Jed McKenna …..

Knowing/allowing traumatized parts of the psyche to be expressed is important. What people have trouble with is finding a graceful way (and a safe place) to do that. It’s a legitimate issue because there are few supportive environments to do the work needed. …

Trauma can be like a repeating record, a time-loop, circulating through another kind of time. The same octave notes keep repeating, said one writer, until they get heard. Yet many trauma therapies come short in matching the compulsive sense of truth that can be the perfume of most traumatic experiences. …

this is true of all illness or dis – ease of any kind. Emotional, physical, spiritual, trauma based or otherwise. I love these two paragraphs– it’s what I say over and over and over again in my work. We’re all different and our healing paths are all different. There are as many paths to wellness as there are human beings. …