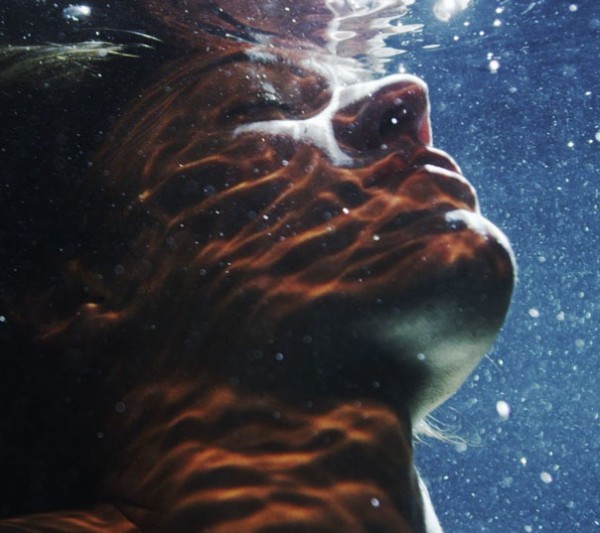 No other "cause" matters unless we take care of our environment first. We have to survive first. … [click on title for the rest of the post]

Our planet is in a state of emergency. This is the water for the fire. … [click on title to read and view more]

I don't go to Salon's anymore due to the chemicals just floating about in the air. It's noxious the minute you walk in even if you don't apply anything to your body or head. I instead take care of my hair at home. I use organic unscented shampoo and conditioner and nothing else on my hair. I even stopped coloring it and let the grey come in. ... [click on title to read more] 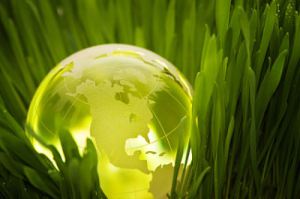 The question about what it means to live life as though we are not connected to all is urgently important at this point in our history on this planet. Because if we don't collectively come to understand that everything matters, we will sadly be headed for doom. It's wonderful to see this line of thinking enter into the realm of what mental health professionals are thinking about. … [click on title for the rest of the post] 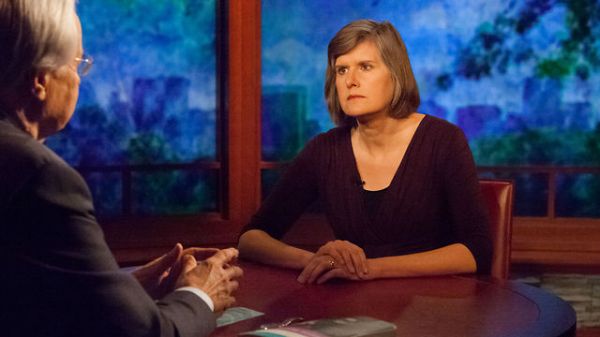 Biologist, mother and activist Sandra Steingraber discusses her fight against fracking and toxins contaminating our air, water and food....because...EVERYTHING matters. Your relationships with others and the planet, the food you eat, and the air you breath…. how often you move your body and the thoughts you nurture in your mind and soul. … [click on title for the rest of the post] 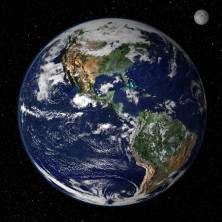 Recycle, re-use, buy local, walk, ride a bike, take public transport. Save our planet. It’s up to you and me people. There are no other causes as important as this one because without the earth, well, we won’t have to bother fighting for the rights of human beings anymore, will we? This is it. This... END_OF_DOCUMENT_TOKEN_TO_BE_REPLACED 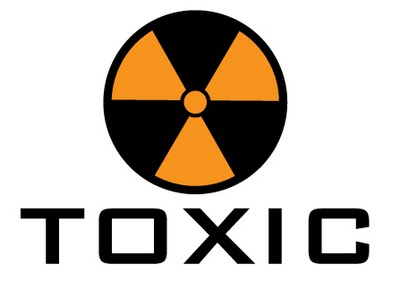 by PAUL WOODWARD For instance, if canned goods were marked appropriately, virtually every canned food you find in the supermarket would carry a warning like this: this product contains chemicals which may increase your risk of cancer, cause birth defects or other reproductive problems, cause brain damage and disrupt the endocrine system. … [click on title for the rest of the post] 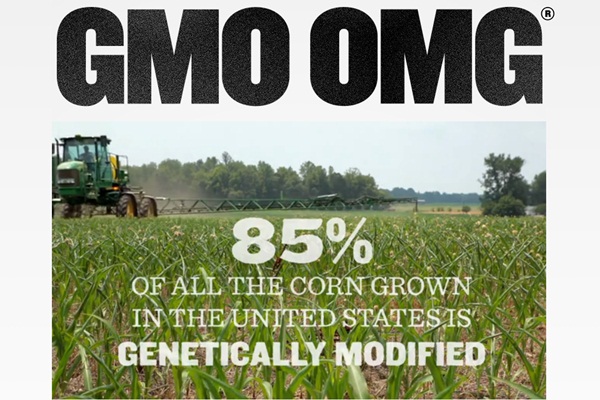 Today in the United States, by the simple acts of feeding ourselves, we are unwittingly participating in the largest experiment ever conducted on human beings. Each of us unknowingly consumes genetically engineered food on a daily basis. The risks and effects to our health and the environment are largely unknown. Yet more and more studies are being conducted around the world, which only provide even more reason for concern. We are the oblivious guinea pigs for wide-scale experimentation of modern biotechnology. This opens with a lovely poem and looks like a really wonderful and important film. Below I've included a list posts that consider our contaminated food supply… [click on title to read the rest] 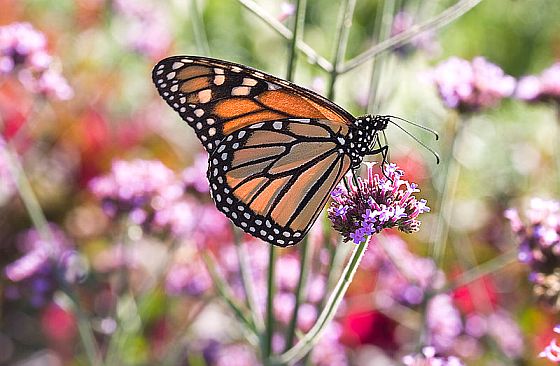 by PAUL WOODWARD Thanks to its lackeys in the Senate, just a few days ago Monsanto (the manufacturer of Roundup and Roundup-ready GMO crops) got a legal waiver that effectively bypasses consideration of the safety of its products. … [click on title to read the rest] 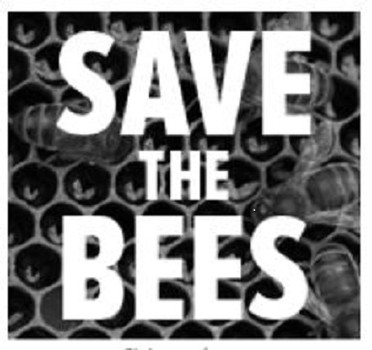 by PAUL WOODWARD The mealy-mouthed, equivocating, spineless New York Times reports on the devastating loss in bee populations caused by what is termed “colony collapse disorder.” The insidious feature of this report is that while it highlights the magnitude of the problem, it implies that concern about the dangers from pesticides is prevalent mostly among beekeepers — as though scientists remain largely agnostic on how much harm derives from chemicals, as opposed for instance to naturally occurring viral epidemics. The takeaway narrative is that humble beekeepers, perturbed by their losses are afraid of the chemicals, scientists are earnestly investigating the issue, while industry meekly awaits the results, happy to be guided by whatever science reveals. … [click on title to read the rest]