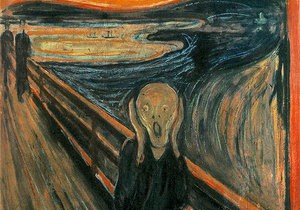 Below is a short film that makes the argument that those who've attempted suicide but survived and gone on to live and thrive should be part of the conversation when we deal with suicide prevention. That this isn't already entirely obvious to everyone remains disconcerting to me. And, it's odd to watch this film just because... END_OF_DOCUMENT_TOKEN_TO_BE_REPLACED