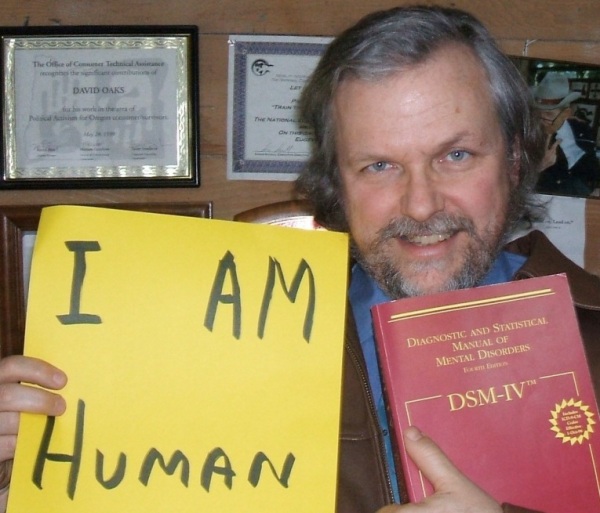 Damn, I'm inspired. David Oaks, co-founder and former executive director of MindFreedom International, is a leader and a visionary. After experiencing forced drugging and solitary confinement in the mental health system as a young man, he's devoted his life to fighting against stigmatizing psychiatric labels, forced drugging, and human rights abuses. He led the 2003 MindFreedom Hunger Strike/Fast For Freedom where 6 psychiatric survivors fasted for weeks, challenging the American Psychiatric Association to provide solid evidence for the biological basis of mental/emotional distress. Despite an unbelievably COLD initial response from the APA, the strikers did not give up, and the APA was ultimately forced to admit that it had no scientific evidence that mental distress was a “neurobiological illness.” 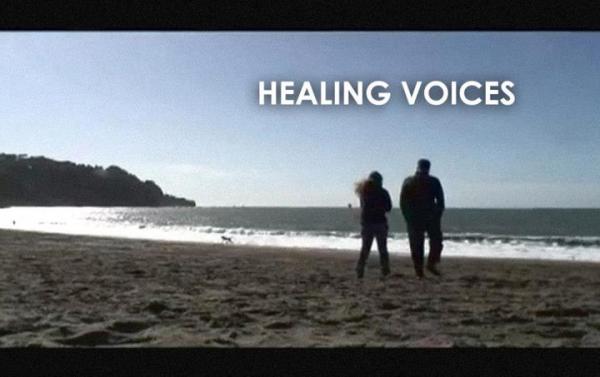 Through the lens of individuals at various stages of their mental health story, HEALING VOICES will investigate topics including the stigma of psychiatric diagnoses, the role of trauma, pharmacology, alternatives to the Western one-size-fits-all medical model, and the power of storytelling in recovery.

By Grainne Humphrys (see the video I posted of Grainne and her family here and learn about a conference on alternatives happening in Cork, Ireland) John Hunt is 28. He has spent the last 4 years, in the words of MindFreedom Ireland, as a ‘psychiatric prisoner’ under section in the so-called Carraig Mor treatment centre,... END_OF_DOCUMENT_TOKEN_TO_BE_REPLACED

This is a beautiful piece. Please read! Submitted and authored by Aubrey Ellen Shomo I see it everywhere: People with mental illness need medication. It sounds reasonable. Today, there are even political organizations that seek to make it easy to force a person to take it. It's easy to look at another and assume things... END_OF_DOCUMENT_TOKEN_TO_BE_REPLACED

For the whole collected story go here. Keener is now a long-time blogging "friend." We actually "met" way back when I first started blogging over two years ago now. Her and her friend's blog was/is predominantly about gardening but Keener had this side story that she worked on over time with multiple posts. I've been... END_OF_DOCUMENT_TOKEN_TO_BE_REPLACED

I wrote this to my family and friends yesterday, many of whom know very little about what is going on with me. Dear family and friends, Some of you know some of this and some of you don't. I have reached a point in my detox where I cannot go on without professional care. I've... END_OF_DOCUMENT_TOKEN_TO_BE_REPLACED

By Leah Harris (mamadharma) It often strikes me as to how my experiences as a psychiatric survivor color most facets of my life, informing my perspectives and my choices in so many ways. When I became pregnant, I immediately knew that I did not wish to give birth in a hospital setting.  Given my past... END_OF_DOCUMENT_TOKEN_TO_BE_REPLACED

Leah Harris is one of the many wonderful people I've met through all the varieties of work I do online. We had a conversation about language one day and and how it can define how people feel about themselves. Leah volunteered to write about it for the blog.  I was tickled that she'd be interested... END_OF_DOCUMENT_TOKEN_TO_BE_REPLACED 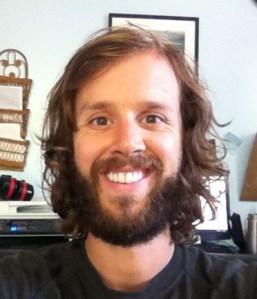 Steven Morgan has now contributed to this website a number of times. His writing is all inspired and I'm always grateful when he allows me to publish a piece of his. This piece I solicited recently. It is my favorite piece of work he's granted me the right to publish. It's something he's worked on... END_OF_DOCUMENT_TOKEN_TO_BE_REPLACED