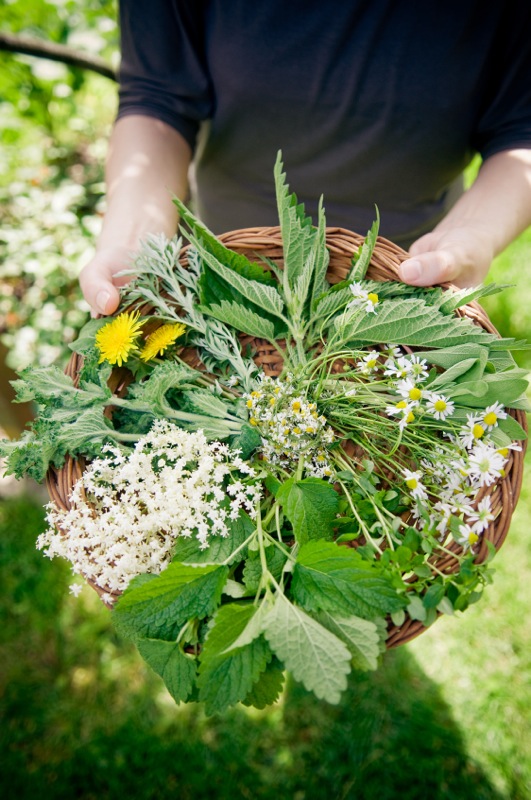 The idea of food and local herbs as medicine mostly dried up after world war II. Processed foods, microwave dinners, industrialized agriculture and shopping markets filled with food from far away started to dominate the Western landscape. Food became veryimages bland and tasteless. The notion that food was the essential medicine was overwhelmed by the idea that medicine was found in a drug. The psychiatric revolution really began in earnest in the 50’s at the same time that industrial farming took off. The first antipsychotic known as thorazine was synthesized in 1950 and was given to people who were deemed psychotic or labeled with schizophrenia. Interestingly, this first widely prescribed psychiatric drug was first developed as a pesticide to kill parasites in pigs. … [click on title to read and view more]