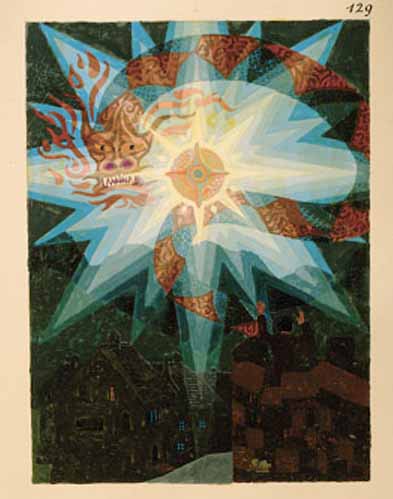 The biggest problem in our society now for those who get diagnosed with any sort of “psychosis,” is that they are most often met by professionals that do not even believe that healing can occur, let alone deep transformative growth. Deep transformative growth, could be the norm, if those claiming to be healers actually knew what was involved in the individuation journey. Meeting the dark underbelly of the psyche as those of us who have been labeled psychotic at one time or another is a calling and an act of heroism. One that is rarely encouraged in society. … June 2015 Sign up for: Shades of awakening: integrate and claim your gifts from spiritual emergency (often mistaken for psychosis) a free series of interviews coming up soon -- [click on title for the rest of the post]