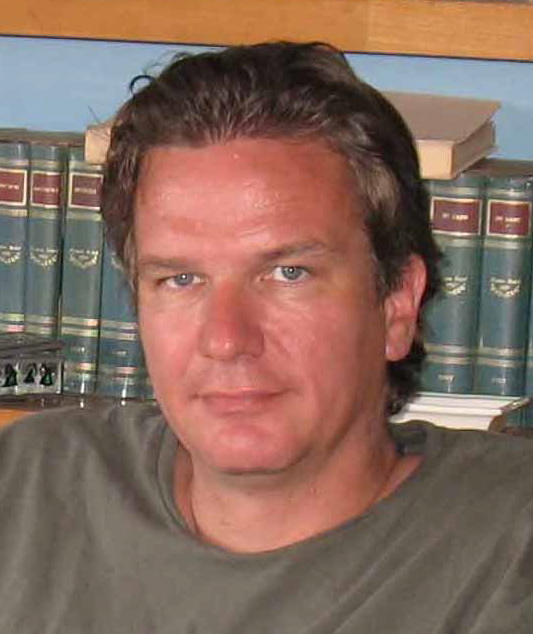 The following was first published on Dear Thyroid™ a patients advocacy website for people with thyroid issues. 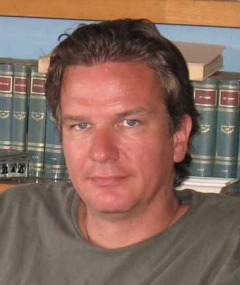 It seems like the healthcare system in America has gone completely bananas. It looks like the effort to “fix” the system through healthcare reform is making things worse.

I’m going to be honest with you. I am a physician and I believe in a single payer health insurance plan for the US. I think when doctors and hospitals are incentivized to put making money over the needs of their patients, that is a problem. So if you are a teabagger I won’t be offended if you hit the exit. But I am not going to talk about politics now. Just the facts.

Half of all Americans take prescription medications. Eighty one percent take some type of pill. 100,000 die every year from a prescription med that they either didn’t need or that was not properly prescribed or from another healthcare intervention related mistake.

A recent study showed that, in spite of all the noise made about the inferiority of the Canadian healthcare system, their long waits in line, etc, that Canadians on average live three years longer than Americans, and how sick they are predicts whether or not they go to specialists. What predicts who goes to specialists in the US? You guessed it. How much money they have.

What is going on here?

We shouldn’t be surprised that a profit-driven healthcare system should drive things toward the situation where pharmaceutical companies, hospitals, insurance companies, and doctors behave in a way that maximizes profits. Drug company marketing leads to efforts to promote the positive aspects of drugs and deemphasize the risks. The spin gets so loud that after a while it gets hard to separate reality from fiction. The relentless marketing drive means that prescription meds are promoted for more and more people. Do all these people really need to be taking prescription medications?

If you followed the US guidelines, half of all men (based on their LDL cholesterol levels) would be on a statin drug like Lipitor. Half of women over age 72 would be on a bisphosphonate drug like Fosamax or Boniva, for prevention of osteoporotic fracture. And half of women over age 50 would be diagnosed with “osteopenia” and advised to “talk to their doctor” (presumably about taking a pill to prevent osteoporosis). And if you followed the USDA guidelines for minimal intake of vitamins and minerals, all of us would be on a multivitamin. More recommendations… Everyone take an aspirin and fish oil supplement to prevent heart disease, all women should take calcium, etc etc.

Have we gone nuts?

In 1997 the FDA lifted the ban on direct to consumer advertising along with the law that required ads to list every possible side effect. Soon after, Americans were bombarded daily with commercials for prescription drugs. The US is the only country in the world where you can turn on the TV and have an announcer tell you to go ‘ask your doctor’ for a drug.

Doctors often will give medications to patients even if they don’t think they need it. For example, one study showed that 54% of the time doctors will prescribe a specific brand and type of medication if patients ask for it. Drug companies also buy information about the medications that doctors prescribe from major chain drug stores like CVS, and then use this information to reward doctors who prescribe their drugs frequently. Research studies show that this can influence behavior, like how often a doctor will try to have a drug from that particular company put on his hospital’s formulary.

Expert guidelines promoting the use of prescription medication can also drive prescription behavior, because doctors feel like they need to be following the guidelines to adhere to accepted standards of care.

In 2005 in the aftermath of the Vioxx debacle and withdrawal from the market, Janet Woodcock, Deputy Commissioner of Operations at the FDA, said that the nation’s drug safety system had, “pretty much broken down.” She charged that neither doctors nor patients had enough information about the side effects of drugs to make informed decisions about taking them. Dr. Woodcock went on to say that, “the bottom line is that a lot of drug safety problems are actually preventable, [because] most adverse events are from known side effects.”

All of this suggests that America has a prescription drug problem. The US spends two times more on drugs, and takes twice as many drugs, as other countries, and has worse health. In fact, we have some of the worst healthcare outcomes in the industrialized world, including total life expectancy, and survival of children to their 5th birthday. In a survey of 13 industrialized nations, the US was found to be last in many health-related measures, and overall was 2nd to the last. Even England, which has higher rates of smoking and drinking and a fattier diet, has better health than the US.

Ironically most recent health gains have come through increased knowledge of health risks and better health practices (or prevention). We smoke less, have better access to nutritious fruits and vegetables year round, pay more attention to cleanliness and hygiene, and have improved safety in general. For instance, in the 19th century it was not known that dirty water and shared cups could spread disease. Hand washing is still the single most powerful way to prevent the spread of communicable disease, but this was not discovered until 1847, when Ignaz Semmelweis, a young Viennese doctor in an obstetrics ward, observed that midwives who washed their hands had lower mortality rates among their patients than doctors, who often went from autopsy room to delivery ward without so much as a hand wipe.

Future advances in health will likely come more from changes in lifestyle, diet and exercise, than from medications. Almost all of the chronic conditions for which pills are prescribed are preventable through such changes. Other conditions like cancer are partially preventable.

It is time for Americans to rethink the role of medications and other pills in their lives in relation to other actions that can be taken to maximize health, such as making changes in diet; incorporating exercise into one’s daily routine; learning and using stress reduction techniques; and changing other behaviors like quitting smoking. The most common disorders, like diabetes and heart disease, are always better treated and prevented through changes in lifestyle than they are with medication.

Doug Bremner MD, is a physician, researcher, and writer, and Professor of Psychiatry and Radiology at Emory University School of Medicine and the Atlanta VAMC in Atlanta GA. He is author of Before You Take That Pill: Why the Drug Industry May Be Bad for Your Health, and Does Stress Damage the Brain: Understanding Trauma-Related Disorders from a Mind-Body Perspective He is also a blogger on a wide range of health related topics. Follow him on twitter @dougbremner.