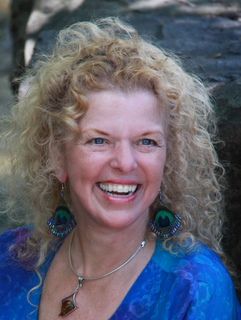 Donna Eden also healed herself from Multiple Sclerosis after western doctors told her she only had months to live. She works with a lot of people with auto-immune illnesses too. Psychiatric drug withdrawal often triggers serious auto-immune issues and they are often a part of the constellation of issues that people with protracted withdrawal have. I have dealt with several serious auto-immune issues some of which have healed completely and others I'm still working on. When she had MS she also had severe food sensitivities to the point that she could only eat one food. Those all cleared up for her too. Many of us with protracted withdrawal issues also have such hypersensitivities. I do as well. Lately they've been starting to clear up for me as well. She underscores that everyone heals differently (and we all experience energy differently) and that we need to, above and beyond all else, listen to ourselves and trust ourselves. Doesn't that sound familiar? … [click on title for the rest of the post]