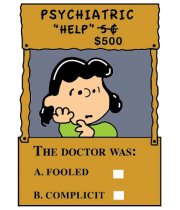 On Saturday, May 5, 2012, as thousands of psychiatrists congregate for the American Psychiatric Association (APA) Annual Meeting, individuals with psychiatric labels and others will converge in a global campaign to oppose the APA's proposed new edition of its "bible," the Diagnostic and Statistical Manual of Mental Disorders (DSM-5), scheduled for publication in 2013. Occupy the APA will include distinguished speakers from 10 a.m. to noon at Friends Center (1515Cherry Street, Philadelphia), and a march at approximately 12:15 p.m. to the Pennsylvania Convention Center (12th and Arch Streets), where the group will protest from approximately 1 p.m. while the APA meets inside. 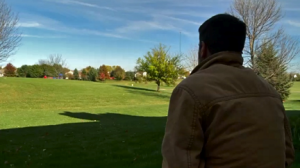 Powerful commentary and documentation on the coercive nature of psychiatry. CLINICAL SUMMARY: THAT’S CRAZY is the story of Eric and two others who are on the frontlines of a revolution in mental health. They are part of a new phenomenon – a growing number of people who say we need to rethink mental illness. The critics are the patients. 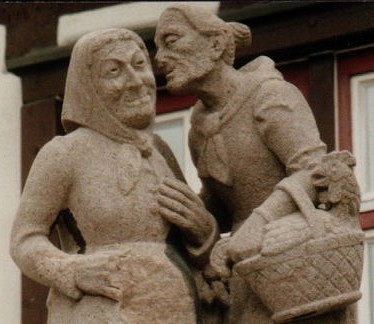 It is good to examine the reasons why we find fault with others or gossip or blame them for things that have happened. Often we will see, if we look deeply enough, that these behaviours are rooted in fear. Fear and anxiety evolved to keep us from physical danger. Our brains use the same mechanisms... END_OF_DOCUMENT_TOKEN_TO_BE_REPLACED