Yes, health care is indeed a human right...now lets just transform medicine which is widely corrupted by pHARMa and actually provide care that HEALS and doesn't depend on creating drug dependent zombies (and I'm not just talking about psychiatry...statins, anti-acids, and a host of other meds are seriously overprescribed and do nothing to HEAL people... END_OF_DOCUMENT_TOKEN_TO_BE_REPLACED

One of my favorite things to do these days is yoga on the grass in my yard. The very best is early in the morning on days that there is not a lot of dew. Like today as we move into the heatwave of the year! Still this morning it's still cool and lovely and... END_OF_DOCUMENT_TOKEN_TO_BE_REPLACED

It may seem like trivial semantics, but the mistake that mental illness is something concrete has led to an epidemic of mythology. Every day, someone is told they have a thing inside them called mental illness that must be contended with long-term in order to achieve health. What follows is people learn to see themselves as having ill experiences and well experiences, unlike the normal population who somehow manage to live without sick feelings and thoughts. This attitude can have devastating effects psychologically, as it assures a person that something is wrong with them at their root – their mind, and that they cannot live confidently in their understanding of the world. Physically this attitude can lead to injury, as it assumes and often persuades anyone diagnosed with major mental illness to take risky medications indefinitely as opposed to selectively, which can lead to long-term addiction and a wide range of disabilities, bodily dysfunctions, and disturbing behavior. And socially this attitude can create alienation, ironically reinforced by the attitudes – “You are chronically mentally ill” – of the very people who are supposed to be helpful.

The over-prescribing of potentially dangerous pharmaceuticals is rampant throughout all of medicine, not just psychiatry. I've written about anti-acids before, but I'm sharing again since the New York Times has done a feature article. It's always nice to get a bit of back-up from the mainstream media even if they're generally late to the party... END_OF_DOCUMENT_TOKEN_TO_BE_REPLACED 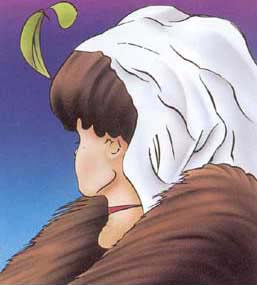 There is a famous optical illusion called the young lady and the old hag. The drawing illustrates how one’s perception of an object can suddenly flip, and in a sense, the dueling histories [of psychiatry]… have that same curious quality.  There is the “young woman” picture of the psychopharmacology era that most of American society... END_OF_DOCUMENT_TOKEN_TO_BE_REPLACED

If You Want By Dorothy Walters If you want to feel the sweet light flow over your body, then give yourself to light. If you want to taste the secret honey, you must allow your throat to open. Moth to candle, straw to flame, you are nothing but materials for burning.   Books by Dorothy... END_OF_DOCUMENT_TOKEN_TO_BE_REPLACED

Buddhist roshi Joan Halifax works with people at the last stage of life (in hospice and on death row). She shares what she's learned about compassion in the face of death and dying, and a deep insight into the nature of empathy. These insights touch all of us regardless of stage of life or the... END_OF_DOCUMENT_TOKEN_TO_BE_REPLACED 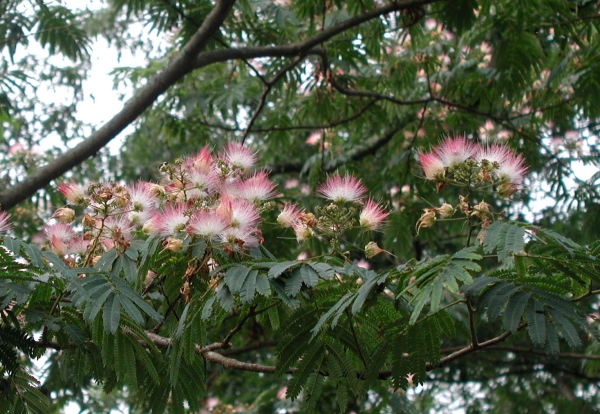 Before you know what kindness really is you must lose things, feel the future dissolve in a moment like salt in a weakened broth. What you held in your hand, what you counted and carefully saved, all this must go so you know how desolate the landscape can be between the regions of kindness. How... END_OF_DOCUMENT_TOKEN_TO_BE_REPLACED