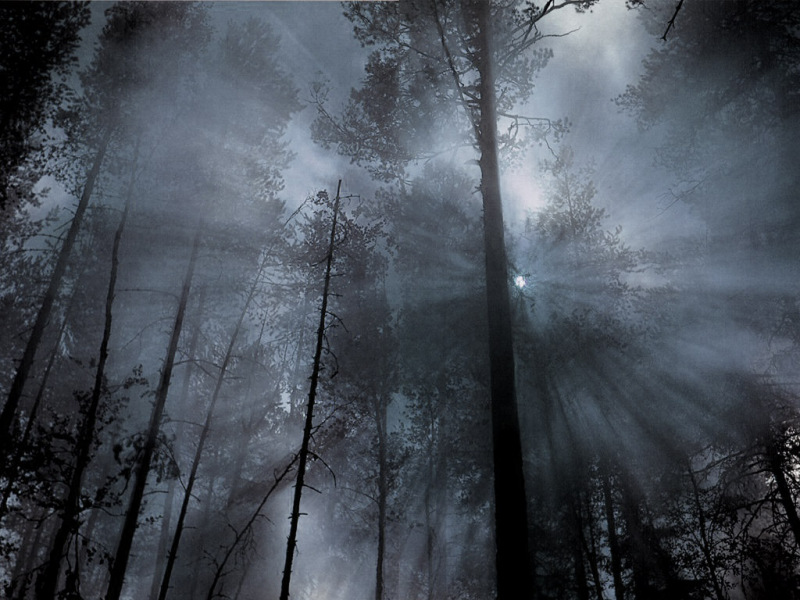 Dread is a fusion of anger and fear, in a cloud of threatening horror, that moves between and through people. In the social field, it is channeled through hidden agendas of entities that have lost connection with a deeper truth and purpose.

Firmly rooted in the belief of either-or, or kill or be killed, the agenda of dread is mostly occupied with possession: the possession of another human; the possession of things; the possession of truth; or the possession of status. Dread reduces form through forcing contraction (synchronizing it to a denser vibration) for the purposes of possession: an illusion which is closely knit with structures of control and power. In order to have power or control over another, they must be defined, objectified and available to be grasped and/or rejected.

In its subtlety, dread is the in-breath and out-breath of the twin movements of grasping and aversion, acting as one. Its toxicity can take the natural breath away.

When we can allow dread to be felt when and where it arises in our experience, allowing it to move through us, (just as we move through it), it has the flavor of pure suffering. Yet it’s origin is not in authentic physical hardship, but in a sense of endless lack found in structures of ego or false identity. As such, the energy of dread is often grandiose, inflated and vastly disproportionate to the perceived injustice.

Dread can be generated locally, but it is at the same time transpersonal: it broods through atmospheres in collective fields. It hangs around cities, families and places of historic horror. Mostly unconscious, it can be a torture to sensitive individuals that are formed with a low toleration of the grossness of its vibration.

When those individuals are led to believe that this is their own, private, emotion or feeling, they can begin to fear the dread to such an extent that they move into anxiety. Identification with dread as personal failing creates further contraction and isolation. These broad energy fields – such as anger and fear and their threatening blend in the form of dread – are like clouds of cause-less suffering on the surface of the planet. Mostly unanchored in the present moment, dread is the source energy of toxic illusion: it is composed of the unhealed horror of memory and the undefined threat of what could be.

In our weakness, we channel that energy towards each other. In our ignorance, we might even consciously direct it with angry, jealous and vengeful thoughts and stories. These stories are powered by a general feeling of ‘wishing bad’ towards the other, and inner satisfaction at their misfortune. Yet the dread itself is not inherent to who we are at source. It is an effect of the divisions that allow creation. Sooner or later, its mirage, whether individual or collective, will dissipate in the realization of the here and the now

Dread thrives off the belief in the separate self: that individuals are inherently separate units, sharing nothing other than what they choose to share through mind and body. Through the window of sentient awareness (the subconscious) it moves as a polluted form of conditional love, trying to grasp at objects rather than allow them as impermanent phenomena. In this, it gives the sense of solidity to appearances and binds consciousness to form.

Ensnared in the belief that ‘might is right’, dread moves mentally through a logic of either-or, you or me, kill or be killed. It energetically threatens others into contraction or retreat. The origin of this threat is fear: the fear of the separate self that tries to uphold the pleasurable side of the lie of its own invincible, surface individuality.

It is especially unfortunate that sensitive individuals that suffer more from this dread in the collective field, often get further isolated with the label of mental disorder and worse. Mental institutions are excellent schools to teach us what we are not.

The energy of dread encourages contraction, freezing and the distraction of consciousness. In this, it encourages disguise: the sentient, protective cover-up of form to shield from an unknown danger. It moves with a vibration of absolute authority as if it were truth itself, when in form, it is closer to a transient and temporal cloud of dense vibration. In this, it tends to shut down the sense of space and freedom within time. Resembling the tunnel vision of a traumatic state (which in a way, it is), it righteously believes itself to be a complete universe of absolute truth.

The undefined sense of immediacy within the blend of fear and threat generated from a dread field falls short of the eternal present, replacing it with a sense of existential threat (as if existence itself were temporal). In this, dread directly puts form in danger, as it drugs the immediacy of real danger with a sense of spooky abstraction. It stupifies the mind and confuses the nervous system and as such actually compromises our natural, living instincts towards safety and preservation of form.

Without a strong consolidation in the timeless and unbounded aspects of ourselves, the dread of abstract, ungrounded danger and threat can obscure the perception of actual physical challenges in real time. Dread even robs fear of its naturalness.

In addition, by clouding and closing the windows of perception, the vulgarity of dread confuses our natural psychic capacity which is possible through the refinement of our senses. It can make us feel and behave awkwardly, out of harmony with the environment. It inflates the visual and auditory imagination with fearful apparitions of ‘otherness’. These images are far removed from the here and now – such as the silence of a room; the miracle of the feet on the floor; and the gentle rhythm of the breath.

For some, it can only be with the deeper release of form (such as in the death process), that the impotence of a lifetime of dread becomes clear, as it dissipates in the living vastness of unrestricted space and time. For others, the realization of the impermanent nature of dread occurs through the realization of the thinking mind and belief systems as nothing other than an organ of consciousness.

Some pointers to help with dread: 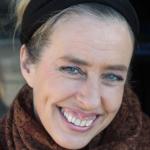 Georgi Y. Johnson has an international practice in spiritual healing and inner growth with her partner Bart ten Berge. She is author of the book I AM HERE – Opening the Windows of Life & Beauty, which is a study of three layers of perception: consciousness, awareness and perception through emptiness. You can read more from Georgi & Bart here.

More articles by Georgi on Beyond Meds here.