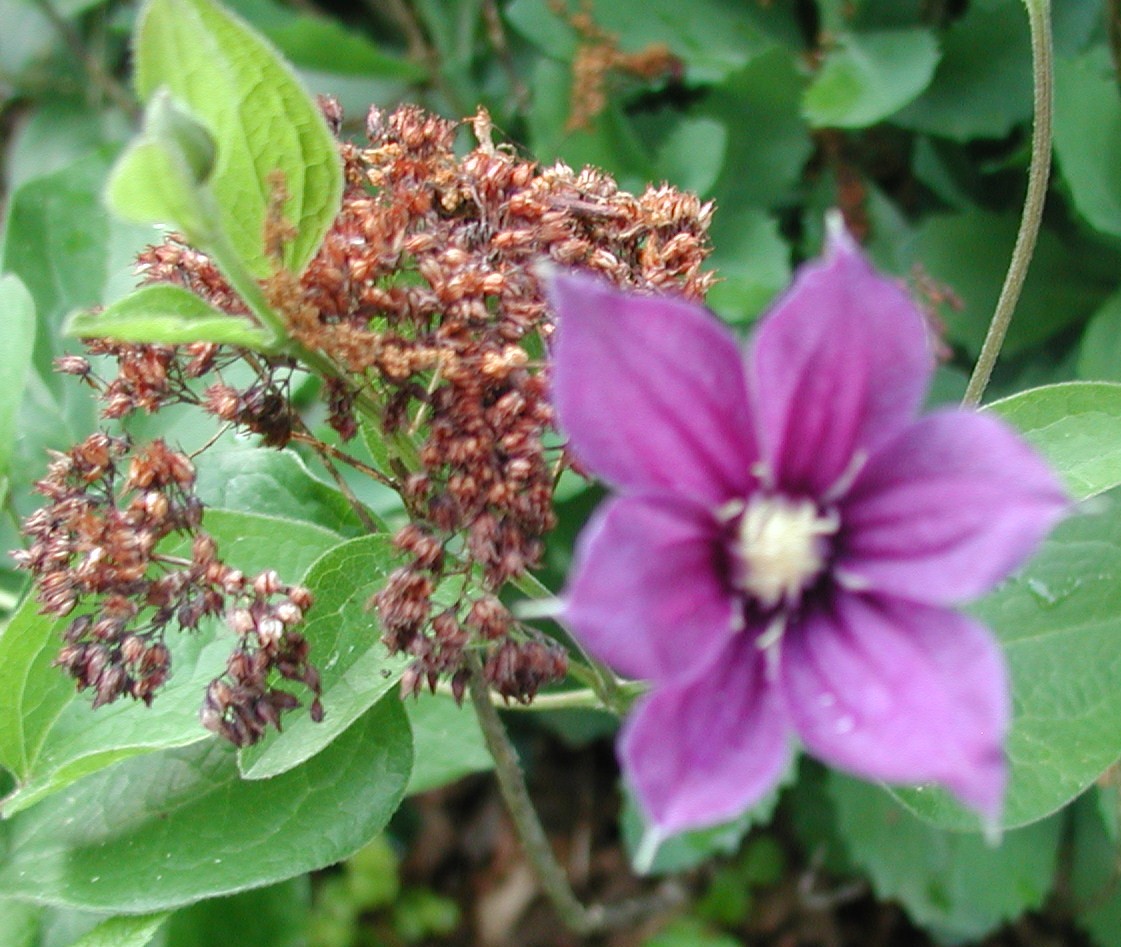 I’m not a big fan of the “if I can do it anyone can do it” squawk. All too often what fuels that idea is an incapacity to recognize one’s own privileges.

And then also, it’s not just privilege, it’s the fact that we’re all endlessly diverse…and there is no telling what is different about another…everyone’s path is unique.

I shared the above brief comments on the Beyond Meds Facebook page and also in my private circles and a lot of people resonated with it right away and “liked” the post as well as making comments. It was quite popular, in fact. There were, however, a couple of people whom I respect very much that took issue with it. So that led me to consider how we humans respond differently to so many things and how important it is to be aware of that when we approach others.

Basically if this sort of thinking works for you personally then you can utilize if for yourself. Use it to pursue your dreams.

The take away in my mind is that it clearly does not work for many people and it feels like an imposition to some significant percentage. Among Beyond Meds Facebook fans it seems to have resonated with the majority. So that to me suggests it’s a good idea to avoid projecting this idea onto others if it’s not a resonant concept to them.  If for you it’s helpful to think of  someone successful and say, if they can do then I can too! Then Go for it…But remember saying it to others might cause offense or discomfort of some kind because we really don’t know what others can and cannot do and it may feel imposed to them.

Others who agreed with my thought felt it was an elitist perspective or that it was condescending to as well as presumptuous to assume anything at all about another human being. Others felt that it is a set up for shame and judgement. I also think this sort of thinking can be used to judge people…If I did it why can’t they? And thus people’s individual life paths are diminished if they don’t achieve like you have.

Examples of this might be, “I lost 100lbs, you too can lose that weight”  (obesity is extremely complex) — “I rose up from poverty and am now uber successful and rich, you too can raise yourself up by the bootstraps and escape poverty” (poverty too is far too complex to make this sort of generalization.) or “I got off all my meds, so can you…or worse yet, so SHOULD you.” (getting off meds may not always be the right thing for everyone)

Also there is an implicit assumption that is often attached to such comments that seems more like, WHY have you not lost weight? Why are you still poor? Why are you still on meds? The fact is all these issues are very complex and have societal, environmental and personal aspects that can sometimes be much bigger than the individual. And everyone’s struggle with them is going to be different. That said, I can also imagine that people often say this sort of thing to others with completely good intentions. That is worth remembering too if you are one of the people who might get triggered by this sort of comment.

So, in short, I don’t assume people are all like me, nor should they be…in victories or defeats. If people respond positively to such admonitions that’s great for them to apply to themselves…but again, it’s not nice to impose on others…we do not all have the same social, intellectual, genetic, financial, emotional, psychological gifts. The list goes on and on. In addition we don’t all have the same freedom and/or the amount of responsibilities in ones life may take priority over other things we’d like to accomplish. For example a single mother with kids might not have the time to work on herself in the way someone else who is not raising children might have time.  Priorities must be made. I’m thinking about all these very complex things that make up everyone’s life.

There is no need to project our life experience onto others. Ever. It is, in my mind, a kind of oppressive force. Especially when it’s coming from multiple sources which is often the case when it comes from societal wide misunderstandings.  We’re all unique, have different strengths and weaknesses and live with different limitations and therefore we all have different paths.

There are better ways to empower people than comparing themselves with us or others. And in my mind, too, it begins with being okay with who we are right here and now and thus move forward in good faith that we can grow and mature and thus also change in the natural course of time without force. At this point I don’t so much plan my growth but instead watch it unfold. Life is an adventure in this way.