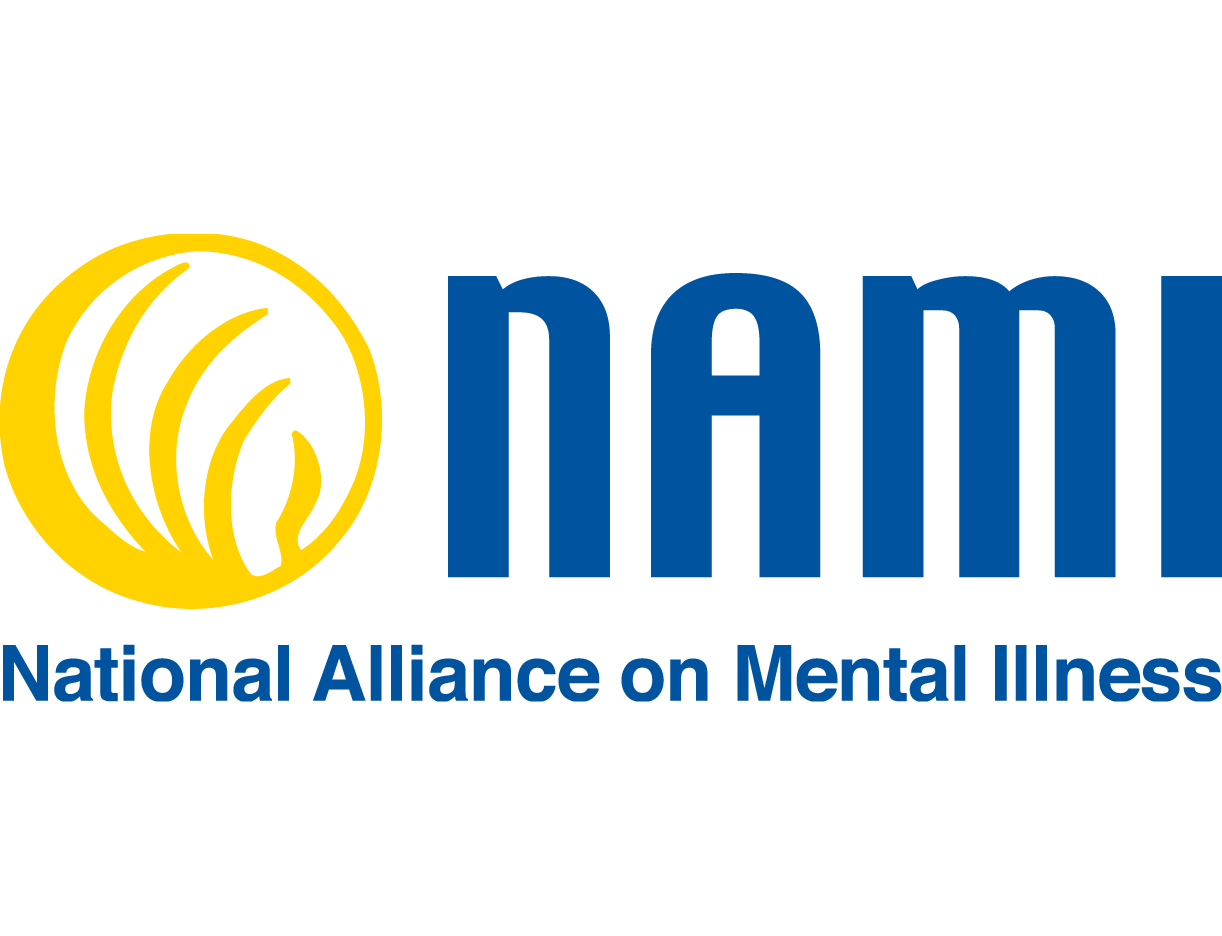 I went to a NAMI meeting tonight and my story came out (the guest speaker knew who I was and asked me to introduce myself — as the author of Beyond Meds — being the subject of the meeting was psych drug withdrawal) Telling my story in a NAMI gathering was a rather intense and scary thing. I would not have chosen to expose myself that way, but given that it happened it was very interesting. Those folks don’t want to hear my story. (at least the ones that were vocal) It seems to be very threatening to them. I told them that their story is valid and so is mine. Not either/or, but both can be true. That idea seems to make people’s head explode and people on both sides of the divide don’t like hearing that actually. Which is interesting in general. What I personally didn’t like about being in that position was that this group of people project all their terror — I must be wrong. I must be mentally ill — I left feeling empowered but I was also shaking. Visibly. So yeah, that was a trip.

BIG conversation and thread happening on facebook now. Both folks who support NAMI and those who do not are sharing.

I want to add that I spoke to the issue of iatrogenic injury and psych drug use and withdrawal. I spoke about the many thousands of people I’ve corresponded with and know through this work. I spoke about you, the readers of this blog. This was uncomfortable for both me and many of the folks who heard it. This is difficult for all of us. There is room to find compassion for all of us too. We’ve all been hurt.

Updated note for clarification ** NAMI is, at the national level heavily influenced by pharma. They get a large part of their budget from the industry. So, also at the national level, there is a general message that drugs are necessary for the rest of ones life. That said…local chapters of NAMI run the gamut and some are very different than others and then there are plenty of individuals who do not embody the general tone of the group at large. This will explain why people do, indeed, have radically different experiences of NAMI and it’s members. Some chapters are quite inclusive while others are not at all.

I want to also share this article: To my friends and readers who still take psych drugs (and to everyone on and off meds too)

●  Dogmatic anti-meds stance can be dangerous

See this too from Mad in America: Psych Drugs Kill vs Psych Drugs Save Lives. What if Both Are True?