Any way you feel like beginning it is good. The important thing to understand is that it’s not about a particular method or technique. The real way to start is to be open to experimenting or playing with the possibility of noticing what you’re experiencing in this moment and not to try to feel differently. Most people think that to meditate, I should feel a particular special something, and if I don’t, then I must be doing something wrong. That is a common but incorrect view of meditation. 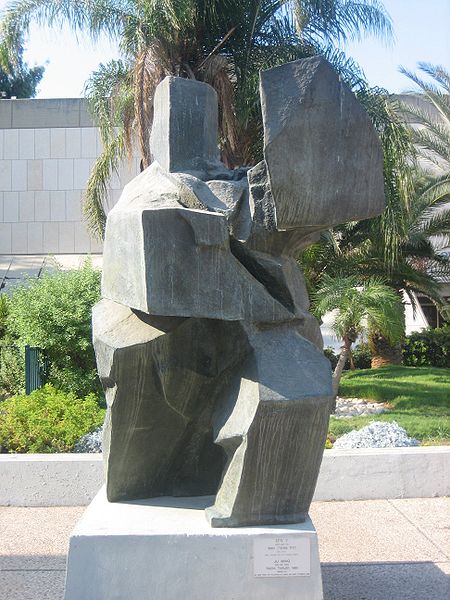 In Chinese medicine, and Eastern philosophy in general, there is less tendency to see mind and body as separate than there is in the West. Cartesian dualism grew out of Western thought and never propagated to Asia, or at least not until modern times. One effect is that mental illness was never seen as a separate condition in China to the same extent as here. This unification of bodily and mental disorders in Chinese medical culture was abetted by societal stigmatization of blatantly psychiatric conditions, especially under Communist rule. Prison or other punishments often awaited those judged psychiatrically unsound, so emotionally-stressed people in China became far more likely to complain of bodily symptoms such as digestive discomfort rather than pure mental distress.