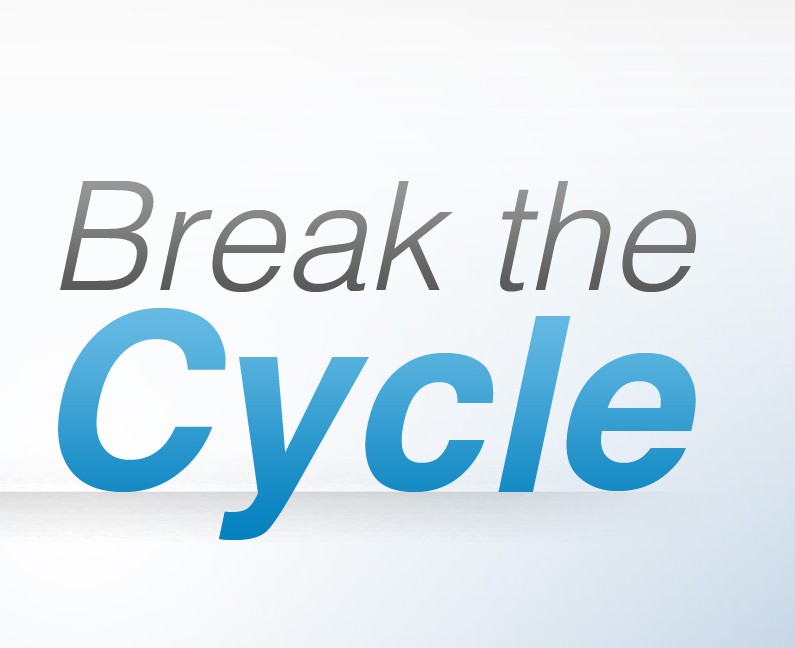 From the ACES too High blog:

Blaming the victims…even the children

A year later, the kids who had been identified with “emotional dysregulation” — and whose parents had changed their own behaviors as a result of participating in the Incredible Years program – had fewer angry outbursts and irascible behavior problems. The researchers wrote: “Parent interviews revealed that compared with controls, intervention parents were warmer, less critical, used more play, praise, and less harsh discipline (spanking and prolonged exclusion) at follow up.”

Note that there’s no labeling of “good” parents and “bad” parents here. More often than not, parents with children who are angry, depressed, anxious or moody aren’t “bad” parents. They’re modeling behavior that they learned from their own parents, and if they don’t make a conscious effort to change or aren’t taught skills that help them alter their interactions with their children, they pass on their own childhood adversities, especially if they’re under stress. (read the rest)

Read the rest of that article. It’s about a program that works to heal kids and families. We can heal ourselves and our families both.

We pass on our dysfunction to our children. We got our dysfunction from our parents. We’re all in this together. We, now, can choose to break the chain as we become conscious and change our own behavior. We need not blame ourselves for how we find ourselves. We really need not blame anyone. We can, however, by recognizing it, start to change the pattern and free future generations.