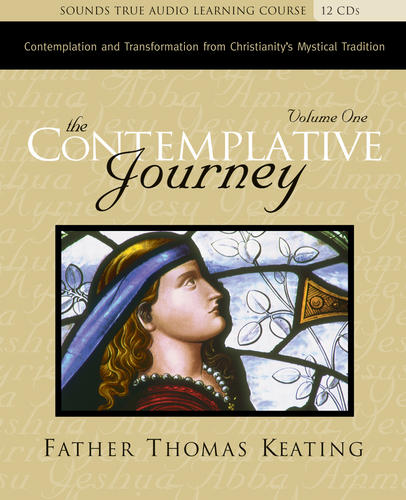 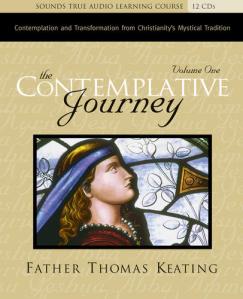 Christian contemplative prayer can be healing and transforming in much the same way that Buddhist and other Eastern forms of meditation are. Different people will find different traditions helpful to them. Some people find all the traditions helpful.

It takes a moment to reconcile oneself to the fact that the religious tradition of St. Francis and Mother Theresa is also the tradition of the Crusades and the Inquisition. Fr. Thomas Keating, considered one of the great contemplatives of our time, has spent a lifetime in the practice of Christianity, seeking and sharing its depths. The goal of the tradition, suggests Fr. Thomas in this week’s video, is transformation—but transformation into what?

The answer depends on what stage of development you’re at. Beyond becoming a better person (though your family and friends may thank you profusely), beyond even becoming a saint, Fr. Thomas suggests that the goal of the mature Christian life is to become no thing. As with any developmental sequence, the subject of one stage becomes the object of the subject of the next—in this case, until absolute Subjectivity itself. The problem—and the challenge—lie in the fact that, among its 2 billion adherents, relatively few are aware of Christianity’s mystical tradition and contemplative path. Statements like “I’m spiritual, but not religious” actually come from a fairly evolved place, from which one rejects external aspects of the tradition, while still longing for its esoteric wisdom. (from youtube)

Here is another video with Father Keating I really love: Father Thomas Keating: Oneness & The Heart of the World

The Buddhist Geeks recently interviewed David Frenette a student of Father Thomas Keating. David Frenette was a Zen Buddhist practitioner but found a deep and meaningful resonance in the Christian tradition and now that is his main practice.

You can listen here:

David Frenette is a senior teacher in the Centering Prayer movement–a contemplative Christian practice that was designed by Father Thomas Keating. He’s also the spiritual director at the Center for Contemplative Living in Denver, and the author of The Path of Centering Prayer: Deepening Your Experience of God.

In this episode, David describes his path from Zen to Christianity and how he uses the practice of Centering Prayer to deepen his experience of God. (visit the Buddhist Geeks here. There will be a transcript of the talk posted there soon)

On a number of occasions I’ve shared the work of another two very interesting Christian mystics: Thomas Merton and Brother David Steindl-Rast